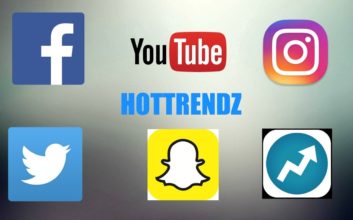 1,869 ViewsOne of the important discoveries of our time is Social media. After the arrival of Social media websites and apps, the way of doing interaction … 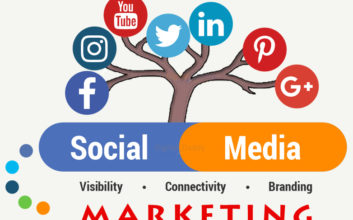 How People Use Social Media as a Marketing Tool

1,744 Views The Good, the Bad Social networking is where you’re able to demonstrate your company is a lot more than the product it sells. They … 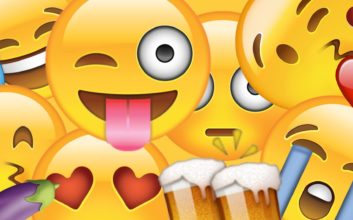 Why Emoji’s Are Always In Yellow

1,719 Views According to the research, in spoken language, words are only used as the part of communication, rest of based on body language and facial … 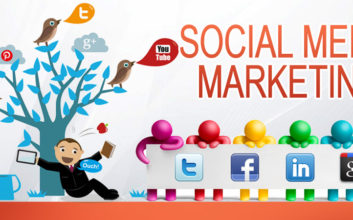 1,729 Views The impact of social media has grown by leaps and bounds in the last ten years. People spend more time on social media liking … 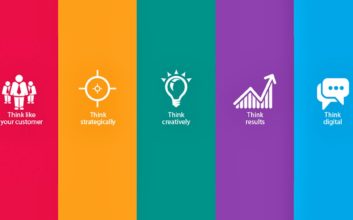 1,569 Views With today’s competition in the field of marketing, physical advertisement just doesn’t cut it in reaching out to people and gaining a large following … 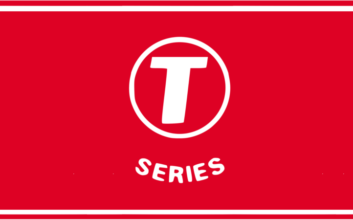