Samsung A51: Is It Worth Buying? 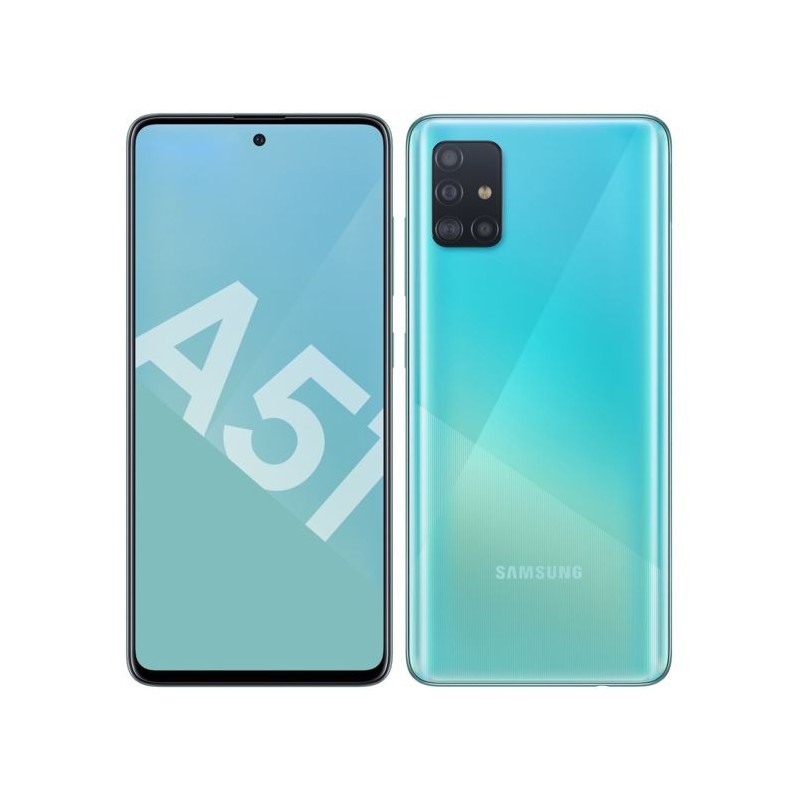 Your smartphone buying options aren’t confined to £1,000+ flagships, despite what Samsung’s slick ads would have you believe. Instead, Samsung offers a variety of mid-tier phones that are significantly more affordable than their higher-priced counterparts.

Indeed, Samsung’s Galaxy A-series smartphones are among the greatest flagship killers on the market right now. In a refreshing move, Samsung decided to debut the mid-priced Galaxy A51 this year rather than later, providing Samsung enthusiasts a more extensive range of handsets to choose from than usual.

All you need to know about the Samsung A51

The A51 is presently ranked third in the lineup, behind the A70 from last year and the new A71.

That means you’re getting a 6.5-inch phone that appears almost identical to the Galaxy S20 but for a few minor design tweaks. Instead of using Samsung’s top-of-the-line Exynos 990 engine, the A51 employs the new Exynos 9611, roughly similar to the Qualcomm Snapdragon 712, a mid-tier chipset used by Chinese companies like Realme and Vivo.

The fact that the A51 features four cameras is perhaps most impressive: a 12-megapixel wide-angle lens, a 5-megapixel macro unit, and a depth sensor join the main 48-megapixel camera. The A51 also features Samsung’s Super AMOLED display, an in-screen fingerprint scanner, and the Android 10 operating system.

The Samsung Galaxy A51 costs 999 DT in Tunisia, making it a reasonably priced phone.

Samsung A51: Design and Key features

Despite its high price, the A51’s design is free of any cost-cutting tactics. As a result, the A51 isn’t breaking any new ground in smartphone design, but it’s just as attractive as any other smartphone.

Closer inspection reveals a faint iridescent finish on the rear, similar to the Galaxy S20. The phone’s slightly curved sides and slim dimensions (only 7.9mm thick) guarantee that it fits comfortably in hand.

The quadruple-camera array is housed in an upright oblong in the top-left corner of the back like it is on Samsung’s other devices. The A51 also includes a 6.5-inch notched display with thin side bezels and a 3.5mm headphone socket on the bottom edge adjacent to the USB-C dock. Although it lacks an official IP rating for dust and water resistance, the screen is covered by Gorilla Glass.

Samsung’s “Infinity-O” display makes a debut here, which effectively means the Super AMOLED panel has a circle hole punch for the selfie camera if you look past the marketing jargon.

There’s also an ultrasonic in-screen fingerprint sensor integrated into the display’s bottom section, which you can use for mobile payments and other purposes.

The A51’s FHD+ (2,400 x 1,080) screen has excellent visual quality for the price. There are two display modes to choose from, but with an average Delta E of 1.82, the ‘Normal’ setting is the most color accurate. Similarly, if you prefer your phone screens to have maximum color vibrancy, you’ll be right at home with the phone’s ‘Vivid’ preset.

Samsung A51: Performance and Battery

You may have observed that the A51’s Geekbench 4 benchmark results are around 15% lower than last year’s model, the Galaxy A50 and that the single-core test is also 32% slower.

The Samsung Galaxy A51 has a battery capacity of 4,000mAh. You’d think that a device with a low-powered CPU and a modest amount of RAM would have excellent battery life. And, to be honest, it’s not bad, but it’s not as good as it could have been. The phone has a battery life of roughly 29 hours. This isn’t as good as phones with considerably larger batteries, but it will get you through the day.

Not only does the Galaxy A51 have more cameras than its predecessor, but the 5-megapixel depth-sensing camera is the only piece of hardware that hasn’t changed. This year, we have a 48-megapixel camera with an aperture of f/2, a focal length of 26mm (35mm equivalent), and rapid phase detection autofocus at our disposal (PDAF).

There’s also a 12-megapixel wide-angle camera with a 123-degree field of view and a new 5-megapixel macro camera, in addition to the depth sensor, which helps generate more effective blurred background pictures.

The main camera produces 12-megapixel pictures by default, but you can switch to 48-megapixel mode under the camera settings. The camera does tend to over-expose images to some extent; however, this can be readily corrected using the on-screen slider.

Also Read:   How to choose the best headsets For office use

When the light begins to fade, the A51 camera performs well. In the “more” option of the phone’s camera software, there’s a dedicated night mode that does a nice job of enhancing low-light shots while reducing visual noise to a minimum.

In terms of video, the Galaxy A51 can capture completely stabilized footage in up to 4K resolution, which is a nice feature for a phone at this pricing point.

In many ways, though, the Samsung Galaxy A51 remains the superior option. It is larger, more powerful, and has a more elegant appearance than the Xiaomi. Samsung also provides stronger post-launch software support, with more frequent Android updates.

Samsung’s mid-range alternatives continue to be a recipe for success, hardly putting a foot wrong and effectively navigating that narrow line between price and top-spec features. If you want a Samsung phone, there’s no need to spend over a thousand pounds on the Galaxy S20 Ultra; instead, save your money and get the A51.

If you want to buy the Samsung A51 in Tunisia, look at our Samsung phone collection and pick the one that best fits your budget and needs.

Mega.tn compares all the prices on the market for you. Visit us at Mega, TN., and we’ll bring you the most attractive and most affordable prices possible on Samsung phones in Tunisia to save you time and money. 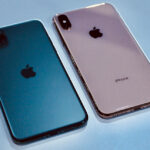 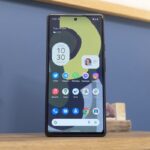 Next Story:
Should you buy a Google Pixel 6 now or wait for the rumored ‘Pixel 6a’? 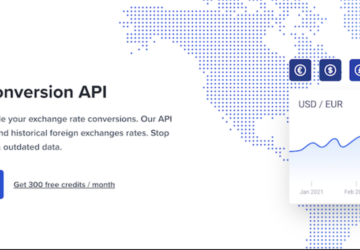 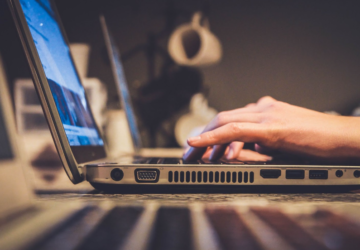 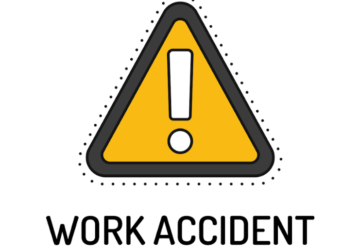 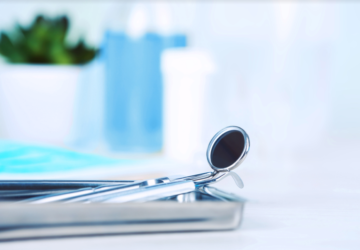 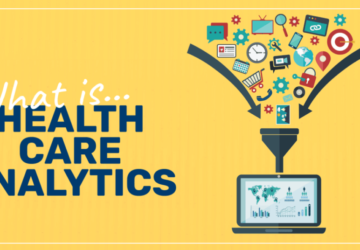