What Are the New Emerging Trends in Gaming Technology 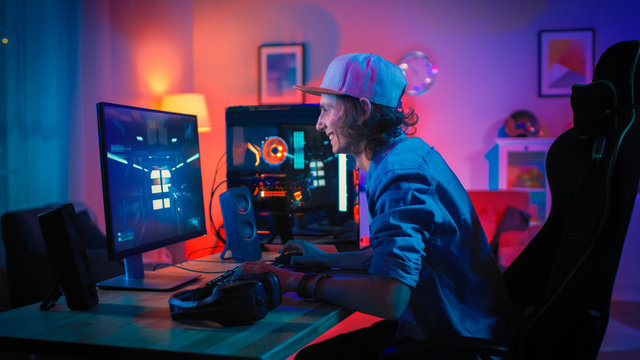 The gaming industry is a rapidly evolving space where technology is the driving force. Not only do we see the constant development of better hardware and software, but we also have new emerging trends in gaming technology that are changing the way we play games.

Game streaming is a new way of playing games. Rather than downloading and installing a game on your computer or console, you can stream it over the internet. You don’t have to worry about buying expensive hardware either—you can play from your phone or tablet!

Streaming allows players with all kinds of devices to access great content without having to spend money on high-end consoles or computers. If you’re not sure if you’ll like a game, try playing it via streaming first: it’s a great way to dip your toes into something new without spending any money at all (other than maybe some bandwidth).

In case you weren’t aware, cloud gaming is a way of playing games without having to download the game onto your computer or console. The game is played on a remote server, and the video is streamed to you over the internet. Cloud gaming isn’t new; it was first introduced in 2007 by OnLive. However, it has been gaining popularity lately because of its convenience and the fact that it can be used on any type of device with access to an internet connection (e.g., PC, laptop, tablet).

Cloud gaming has already been available for years as a paid service at companies like Amazon(AMZN), Sony(SNE), Nvidia(NVDA)and Microsoft(MSFT). But now that more people are using their mobile devices as their primary source of entertainment, they want something similar but free, so they don’t have to pay anything extra! This means that cloud gaming may soon become even more popular than traditional methods, such as DVDs/Blu-ray discs sold at stores like Best Buy(BBY).

While the two technologies are not exactly the same, they do share an important similarity: their ability to augment reality. Augmented Reality (AR), as you may have guessed, is a technology that integrates digital information with the user’s environment in real-time. Virtual Reality (VR) immerses the user in an entirely artificial environment; Mixed Reality (MR) blends these two concepts together by taking advantage of both AR and VR technologies. As per the Adobe Substance 3D’s experts, “Mixed reality headsets like the Microsoft HoloLens are opening up possibilities in the gaming world for mixed reality experiences.”

Wearable technology is the next big thing in gaming. It allows you to play games on your wrist, which is convenient because you don’t have to hold a controller or attach any other device to your body. Wearable technology also has many other applications besides gaming, such as health monitoring and fitness tracking.

Gaming is a big business, and the technology behind it is constantly evolving. From new platforms to innovative uses of VR, there are plenty of new ways for people to engage with games today. Whether you’re looking for a way to play some old favorites or trying something completely new, there’s something here for everyone! 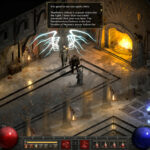 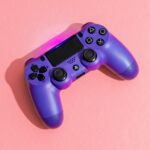 Next Story:
Webtoon Xyz is a web site where you can review lots of types of comics online.