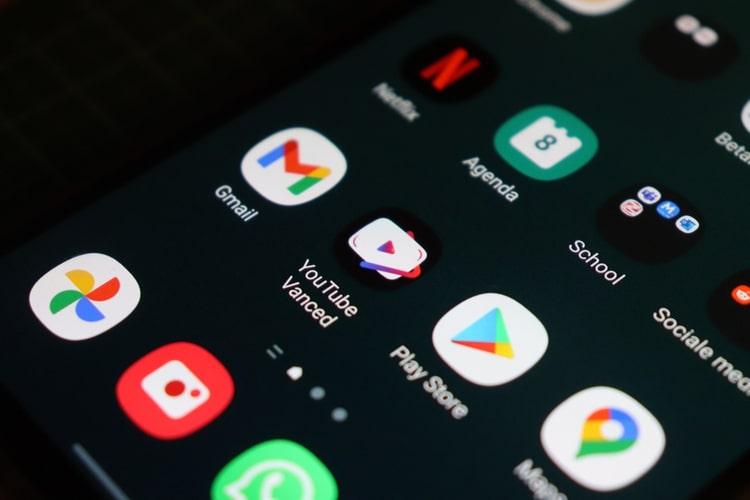 Every now and then there are apps that come along that seem almost mandatory – huge numbers of users turn to AdBlock extensions, for example, and not having one installed always feels like something is missing. Some apps have become mandatory as a replacement for services that were typically offline, players can enter the bet365 bonus code during registration as a replacement for offline betting for example, with this as one of the biggest platforms out there. For those looking for a better version of YouTube, Vanced had become the go to option – but looks to be coming to an end.

Before the launch of YouTubes own premium service, there had been a big calling for features that should be baseline such as the ability to download videos directly from YouTube or to be able to minimize the app and have the video continue to play – whilst these are features that did come with the premium version of YouTube on its own subscription model, these are still features that many users thought should be baseline. YouTube Vanced was able to deliver on these features amongst many more, removing the need for an AdBlock directly as it was already part of the platform, and the ability to use many other features.

As an app that hasn’t always been the biggest, it may have fallen under the radar for a period of time but it’s likely Google had been keeping an eye on the growth of Vanced, and as it has grown over time for those not willing to pay for the premium YouTube service, it has become a victim of its own success – the developers recently released a statement saying that it has received a cease and desist and must shut down, whilst those who currently have the app installed will still be able to use it for the time being, it came with a warning that there’s an expectation it would stop working sooner rather than later with a potential YouTube update in the pipeline that would see these features disabled.

It’s a shame to see and unlikely that an alternative will pop up any time soon with attention being paid to the space, but continues to show how a great idea for an app can often become more popular in some sense than the main app, but also is a reminder that apps able to deliver on rich and much needed features will always attract users, and having these features missing from the base app without the subscription will only attract users to seek out alternatives. 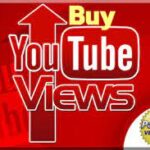 Previous Story:
How to buy Youtube video views that are real and active 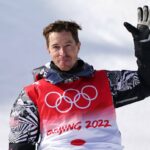