How to Prove Liability in a Social Media Harm Case 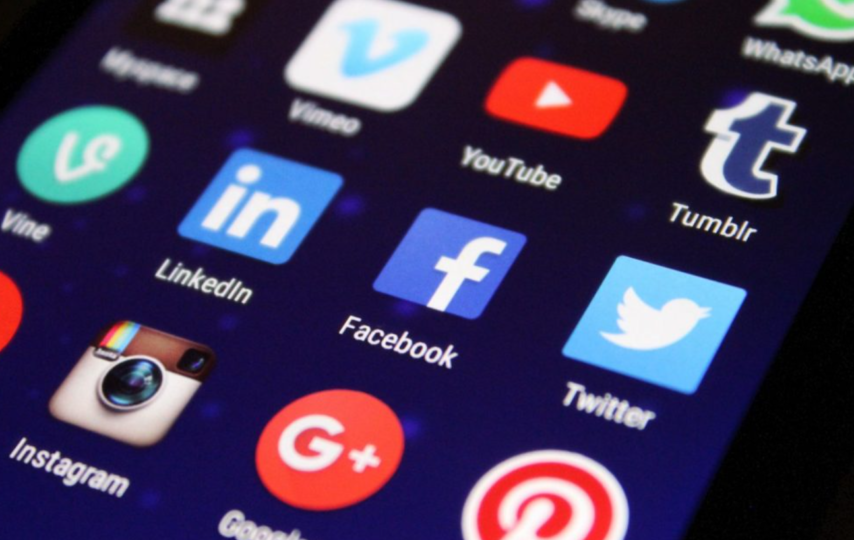 When social media was introduced, no one could’ve thought that we would be fighting social media harm cases in court in a few years. The use and reach of social media are more widespread, which is why its consequences are also significant. If you are considering a social media harm case, you must first prove the defendant’s liability. It will be on you and your lawyer to establish in court that the defendant showed neglect and that you were on the receiving end resulting in reputation damage and lost earnings. To prove the liability of the person causing you harm, you need an experienced attorney on your side; otherwise, there are always loopholes that the other party can exploit.

Proving liability in court is not always the easiest; however, you can easily do it with the proper evidence and the team. Here are a few damages you can prove to show the liability of the defendant:

Social media and emotional damage go hand in hand. Depression and suicides have also been related to the use of social media. Mostly, the people trolling or shaming you are not even using their true identity. If an event has caused you emotional damage, including stress, anxiety, or depression, you can prove that in court. Any medical examination or sessions with a therapist can also prove your point in court.

Damage to the Reputation

For a business or an influencer on social media, reputation is one of the most important things for their brand. Social media smear campaigns can take so much away from your brand. Damage to the reputation can be proved in court, and you can also demand compensation against it. The defendant will have to prove that it was not intentional or that any damage caused was not a result of their acts.

Many spats that start on social media often find their way out of it. The Griffin v. State of Maryland is one such example, an argument that started on MySpace and resulted in the death of a man. The defendant threatened the victim on MySpace and was later killed at a local bar. Any physical damage related to the case can be presented in court. Ensure that you have enough evidence to support your claims or it would benefit the defendant.

Social media harm cases are more common these days than you think. People should be quick to report any abuse or harm on such platforms. However, having the right attorney will help you file your grievances and get justice. 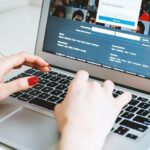 Previous Story:
How can you choose a reliable site for side gigs?