When to Replace Your Rechargeables 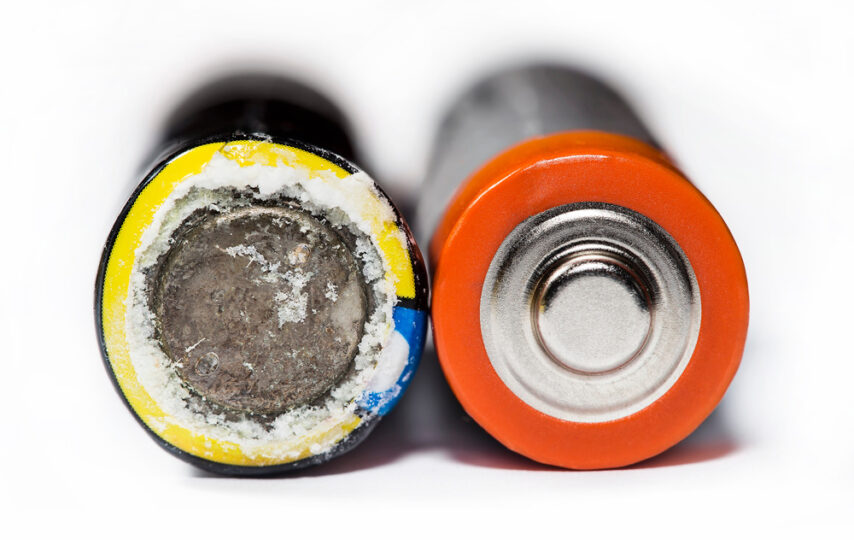 The Use of Single-Use

A rechargeable battery is certainly preferable for continuous use devices. That is to say those devices which are constantly drawing power when switched on. These devices run batteries down faster, and you can usually tell right away when they are beginning to fail. At that point, you just charge them back up.

But what about the devices which use power only very gradually and irregularly over an extended period? Examples here include clocks, smoke alarms, and thermometers. These devices will not obviously announce when the battery needs to be replaced, and so you will suffer a clock that gradually slows down or a light that just gets dimmer.

For these, you are better off with a single-use battery as you certainly would not need many. Furthermore, drop-off at the end of the battery’s life is considerably steeper with non-rechargeables, so you’ll know when to replace them.

The example just given highlights a problem with rechargeable batteries. If you’re constantly charging them back up, how do you know when it’s time to replace them? It is easy to see how using them with slow-drain devices could eventually lead to confusion. And even with other uses, it’s still difficult to tell when it is time to get new batteries.

The best way to properly manage your household batteries, then, is to learn to recognize the signs that it’s time to replace. Some smart battery systems can tell you this, but that’s unlikely to be a feature of your household AAs.

This is how long a battery can power a given device until it runs flat and needs to be recharged. Over the course of a battery’s use, this will gradually decrease. One industry standard rule of thumb is that, when the operating time is cut in half, it’s time to replace.

On the other end of the see-saw is charging time. This is how long it takes for the battery to be fully recharged. This will get longer and longer as the battery degrades. When it doubles, it is time to replace.

Once the battery is totally useless, it is of course time to replace. This is worth pointing out, however, because it might not happen when you expect. Rates of degradation vary according to use amount and many other factors.

The main advantage of rechargeables is that you don’t need to buy new ones. All good things, though, must come to an end. 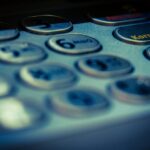