Who Are The Best English Premier League Players In The World? 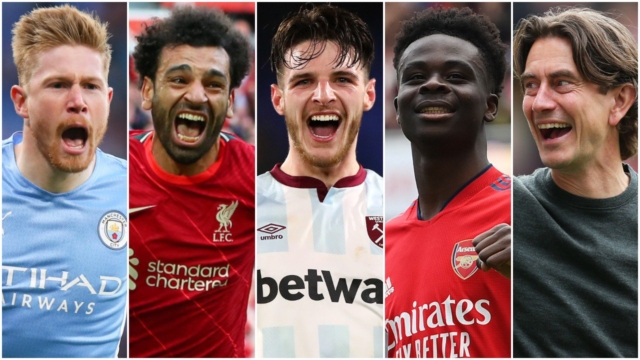 The EPL is considered the strongest football league in the world, thanks to a great mix of international and local players. Every year there are multiple teams who could win the title (see which teams are favored to win at soccer odds 1×2) and massive salaries entice the world’s best players to play. But which players in this elite league are the best? Let’s find out!

Chelsea must be regretting dumping Mo Salah back in 2016. The 30-year-old Egyptian international has been on fire for Liverpool. Salah is a major reason for Liverpool’s success, and he has linked up amazingly well with coach Jurgen Klopp’s system. He has played 180 games for Liverpool since 2017 and scored an incredible 118 goals.

Kevin De Bruyne is considered the best midfielder in the world. He is an amazing all-around player who can pass, dribble, cross, is always in the right position, and can score from a long way out. Without Kevin De Bruyne, Manchester City doesn’t win anywhere near as many titles as they have. The Dutch international has played 207 goals for Man City and scored 57 goals.

Also Read:   A close focus on the essence of vendor involvement in the online gaming segment

Son Heung-min’s father would spend hours and hours training his son to turn him into a world-class footballer. All that training has paid off! Son Heung-min is the most expensive Asian player in history and has an incredible run at Tottenham Hotspurs. In 232 appearances he has scored 93 goals and seems to always be in the right place at the right time!

The second Liverpool player to make our list is Virgil van Dijk. He plays center back and is known for his awesome tackling skills, incredible defensive awareness, and ability to chase down attackers and win the ball. He was runner-up for the 2019 Ballon D’or award.

At 37 years old, Cristiano Ronaldo is still one of the best players in the world and the EPL. The legendary striker shocked many fans when he returned to Manchester United in 2021. Despite Manchester United having a terrible season, Ronaldo was in great form. He slotted 18 goals in 30 matches and showed his trademark flair, amazing runs, and ridiculous speed.

If you want to see the very best football players battle week in and week out, then you need to check out the EPL. Keep an eye on the players we listed! Comment below on players who we should have included in our list.

Also Read:   Connecting Your Airpods to Your Macbook Pro

Description: Do you want to see the best footballers in the world? Then check out La Liga? Read our list to find out which players to watch in the upcoming season!

Who Are The Best La Liga Players In The World?

After the EPL, La Liga is considered the best football league in the world. This league features an amazing attacking style of Spanish football combined with lots of amazing talent from Brazil, France, and Africa. To find the best odds for all La Liga matches, use soccer odds 1×2. Let’s look at

Karim Benzema just keeps getting better and better despite being 34 years old! The French international has been incredible for Real Madrid over the years. He has made 415 appearances for Real Madrid and scored 219 goals. In 2021/2022, he had the season of his career, scoring 44 goals and leading Real Madrid to a Champions League title.

At 21 years old, it looks like Vinicius Junior is the next great player to come out of Brazil. The winger has incredible speed, is electric on the ball, and creates opportunities out of nothing. He has played 117 games for Real Madrid and scored 25 goals, with 17 of these goals coming in the 2021/2022 season.

Also Read:   The Basketball World Cup tournaments and what they offer to bet enthusiasts

Pau Torres is an incredibly gifted center-back who plays for Villarreal. The Spanish international stands at 6 ft 3 (1.91 m) and is known for his amazing defensive positioning, deceptive speed, and awesome tackling ability. Pau Torres is Villarreal’s best player and is a natural leader out on the pitch. Expect this defender to have an amazing 2022/2023 season in La Liga!

Jules Koundé is a French player who plays at center-back for Sevilla. At just 23 years old, Kounde is expected to be the next big French star and has already made 11 appearances for the national side. Sevilla purchased Kounde for 25 million euros from Bordeaux in 2019, and the young French defender has made 95 appearances for the club and helped turn their defense into a fortress.

Joao Felix is the 4th most expensive football player in history! Atletico Madrid paid an astounding €126 million for the then-teenager. Felix was worth the price as the attacking midfielder and forward played a key role in Atletico Madrid’s 2020/2021 La Liga title!

The La Liga is filled with footballing talent. There is a reason so many La Liga teams have won the Champions League. Watch the upcoming season to see our picks for the best players live up to their reputation! Comment below on who you think is the best La Liga player! 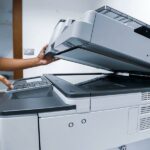 Previous Story:
A Guide to Choosing the Best Refurbished Copier for Your Needs 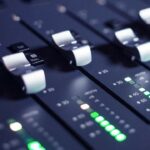 Next Story:
Why You Should Hire a Professional to Mix and Master Your Song 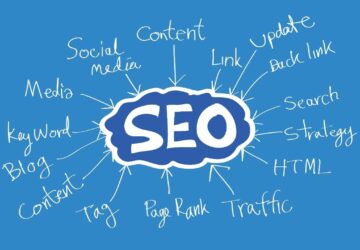 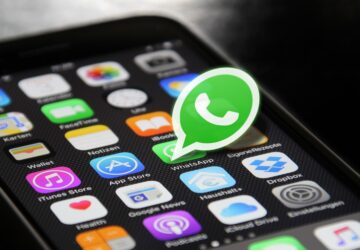 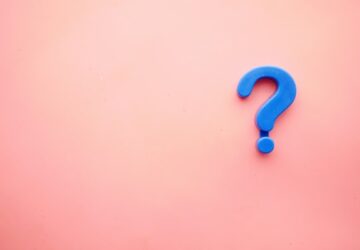