XDR: A Cybersecurity Tech Term Organizations Should Be Acquainted With 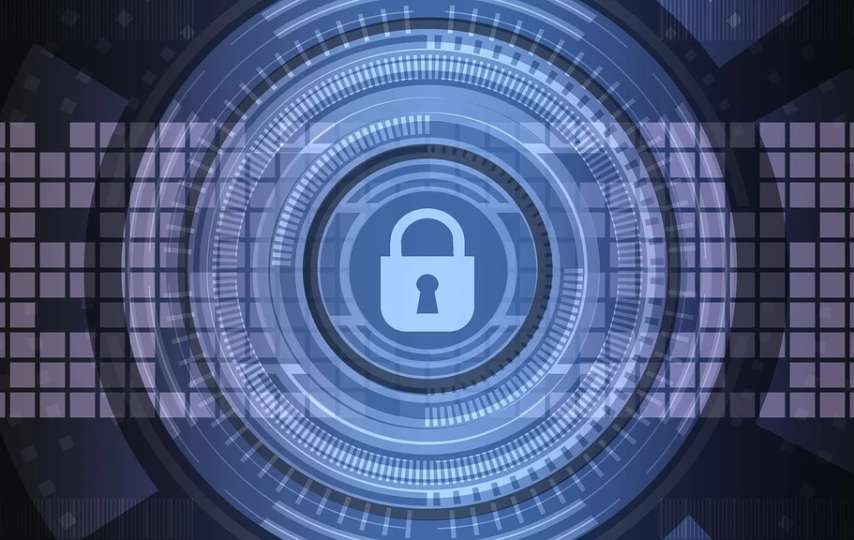 It’s easy to dismiss the many technical terms security firms use in their advertising as gimmicks or hype-driven misnomers. After all, there are many cybersecurity solutions being marketed that have ridiculous promises of absolute protection from the latest cyberattacks.

However, it would be unwise to generalize every new cybersecurity term as gimmicky or misleading. One term that merits attention is extended detection and response, or XDR. Introduced in 2018 by a leading cybersecurity specialist, it is a system that enables a higher level of cybersecurity awareness, better malware detection, and the deployment of high-grade advanced security solutions.

According to projections by Allied Analytics LLP, the extended detection and response market is set to be worth $6.7 billion by 2031, or around seven times its 2021 value of $980.3 million. It is expected to grow at a compounded annual growth rate of 21.5 percent for the 2022-2031 forecast period. This kind of growth is highly unlikely for gimmicky cybersecurity solutions.

From reactive to proactive

XDR veers away from the usual approach taken by conventional detection and response systems. Instead of simply reacting to incoming and ongoing threats, it establishes proactive protection. This is possible through unified and integrated data visibility, which prevents organizations from getting caught off guard by multiple attack vectors.

Extended detection and response addresses the overwhelming amounts of security data generated by the use of multiple security controls. Security data supposedly provides visibility, but overwhelming amounts of it can do the opposite. Instead of providing greater visibility, the deluge of data makes it difficult to see and act on the most crucial alerts or information.

XDR addresses this problem by consolidating all data from various sources and running automated analytics to sort data and make sure the most important details are prioritized for action and not concealed by less relevant information. This sorting and prioritization process employs a contextualization system that examines security data with cross-references to grasp the whole picture and determine the urgency of the alerts or data produced.

On the other hand, data handling is made easier or more convenient through a unified dashboard. This provides a single interface to view security data and act on the alerts generated by various security controls. There is no need to move from one user interface to another. Security information management and response can be undertaken through the same dashboard.

Ultimately, these enhancements in threat detection and response result in the following benefits.

XDR vs EDR, SIEM, and SOAR

Interestingly, those who have some knowledge about extended detection and response seem to have different ideas about what it is and how it works. Veteran CISSP Stephan Tallent explained in a blog post how many seem to have an unclear understanding of XDR.

Some say it is a more advanced iteration of endpoint detection and response (EDR). Others regard it as an overlay technology for existing security tools and solutions designed to expand their detection capabilities beyond endpoints to include new resources such as containers and cloud workloads. There are also those who think of it as a supplementary threat detection and SOC technology with additional security telemetry consolidation and analytics functions.

It is actually difficult to box XDR under a single definition because this platform can take on various sets of functions or features. Different XDR solutions from different providers can fit different definitions or characterizations. However, one thing is for sure: they offer an option that is notably better than conventional threat detection and response.

Open XDR, for example, can provide better outcomes compared to SIEM or even next-gen SIEM because it consolidates and correlates data from all existing security components, not just the data from proprietary security components. As such, it yields more accurate detection and outperforms SIEM.

Moreover, XDR tends to be a broader cybersecurity platform, because it can take EDR, SIEM, and SOAR as components alongside user entity and behavior analytics (UEBA), network detection and response (NDR), and threat intelligence platform (TIP). XDR allows organizations to have greater context for the security data collected, resulting in threat insights that are more meaningful compared to what can be achieved with only SIEM or SOAR.

XDR is not the best or most advanced form of threat detection and response technology. The distinction goes to Open XDR, which has a broader scope and tends to be the form of XDR embraced by the leading cybersecurity solution providers. Open XDR is also regarded by some as a possible replacement or alternative to SIEM because of its more advantageous architecture.

However, since not many organizations are familiar with XDR, it should be a good starting point to get acquainted with the more advanced forms of enterprise cyber defense. XDR is a good demonstration of how cybersecurity technology progresses in response to the changing cyber threat landscape.

Through security data aggregation, advanced analytics, and automation, extended detection and response helps organizations gain enhanced cyber defense capabilities. Also, with its ability to integrate with various security solutions, it facilitates more rapid threat detection, investigation, and remediation across an organization’s IT infrastructure, which tends to be increasingly complex because of the use of innumerable endpoints and the growing adoption of cloud computing. 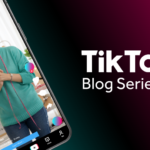 Previous Story:
All You Need To Know About TikTok Video Ads To Expand Profile Reach 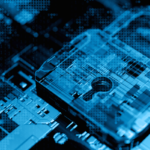 Next Story:
Top 3 Cybersecurity Threats of 2022 that Wreaked Havoc on the Retail Industry