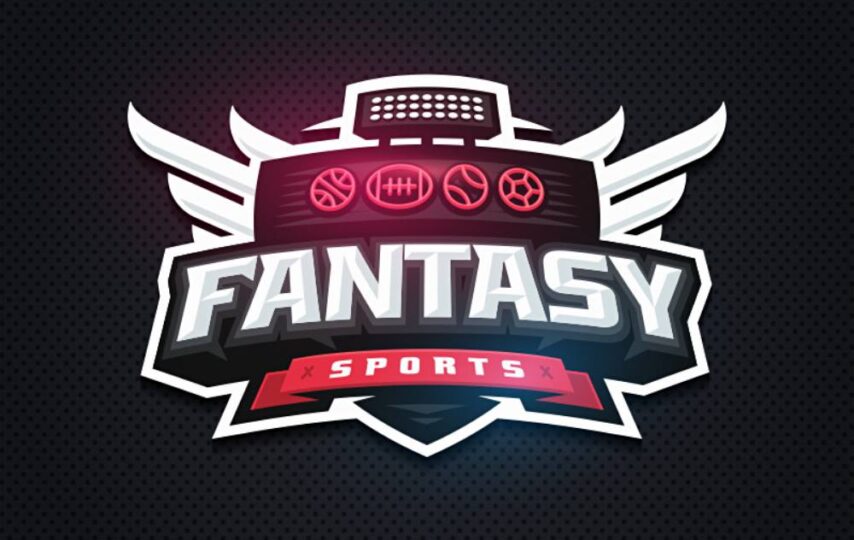 Young Indians love to spend their time on their Smartphone. Whether it is uploading a story on Instagram, talking to their friends on Whatsapp or just watching a video on YouTube, Indians are spending more time online than ever before. The coronavirus lockdown has aggravated the total time spent on their smart phones. While social media platforms have indeed grasped a lot of attention, there is a new sector that has been keeping Indians hooked- skill-based fantasy games. Spending a lot of time can get increasingly dreary. In such circumstances, engaging in fun fantasy gaming is becoming people’s favorite escape!

What are skill-based fantasy games?

The gaming industry in India is at the verge of exploding into popular perception for all the right reasons. Fantasy gaming has been gaining a lot of attention in the recent past, with games such as online rummy, cricket, football, and more getting more recognition than ever before. Fantasy games are those where a player creates his own identity and imaginary teams consisting of real players from various teams are scheduled to play a league or a match. These are ‘skill-based’, as you need a particular set of skills to win a fantasy game. So, what are the reasons that have attracted Indians to play skill-based fantasy games? There are more than one!

Also Read:   What Are Strategy Games? Are They Fun?

One of the most significant selling points for skill-based fantasy games is that the players are all real. When one visits a digital platform to play a fantasy game, they are aware that all players are real and not algorithms or robots. When Indians play and win a game with a real team made of real people, it provides them with a feeling of instant satisfaction. But that is not the only benefit. To understand the concept of a fantasy game, play with a team and win, it requires a specific skill set, which develops when they play more and more. It is also possible to play with our friends for multiplayer online games. Online games with friends help the players to feel like a real time gaming experience. Thus, playing skill-based fantasy games helps them improve their gaming skills.

People who love playing video games have always been drawn by the aesthetics of the game and the technology behind it. Over the last few years, there has been a drastic enhancement of gaming experience when it comes to skill-based fantasy gaming. The wonderful gaming experience has drawn both experienced and new players from India. Therefore, such experience not only refreshes the mind but also enables quick thinking and strategizing. The immersive experience of skill-based fantasy games has kept Indian players hooked to it.

Most skill-based fantasy online games involve making a team and interacting with new people. To win the game, one needs to correspond and coordinate with other players. Therefore, many Indian players have found these games to be a great place to socialize with a like-minded community. In this way, new online communities and societies of players with similar skills and interests are formed, and a sense of social bonding and community is instilled in the players. That is why most players return to such fantasy gaming spaces.

The Experience of Role-Playing

The skill-based fantasy games are immersive, engaging and authentic. Therefore, Indian players like to assume the role of their gaming avatar while playing. This gives them a refreshing change when they apply their skills and compete with other players to become leaders of the game. This creates a unique emotional bonding with the fantasy game, which is responsible for more and more returning players. Taking a different identity for a limited period of time and interacting with new people helps the players take some time to distress. Thus, allowing them to better concentrate on their daily responsibilities.

Fantasy Gaming is Legal in India!

Many people who love the idea of skill-based fantasy gaming are hesitant to play as they think the games are illegal. On the contrary, playing fantasy games such as online rummy, cricket, football, and more on registered and verified digital platforms are perfectly legal in India as announced by the Supreme Court of India. Therefore, the feeling of playing online games, interacting with a like-minded community and winning games with skills and teamwork has drawn many Indians towards skill-based fantasy gaming.

Indians love playing fantasy games for many reasons, out of which four have been listed above. They find skill-based fantasy game platforms a great place to socialize with people from all over the world, and thus they also recommend them to friends and family. There are many other reasons why Indians love fantasy games such as a passion for sports, safe online payment gateways, affordable data packs and a stellar growth in Smartphone usage. If you love the idea of fantasy gaming, you can safely play them online without having to worry about their legality. 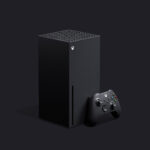 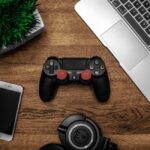 Next Story:
The 7 Best PC Games for Mac You Need to Download Today 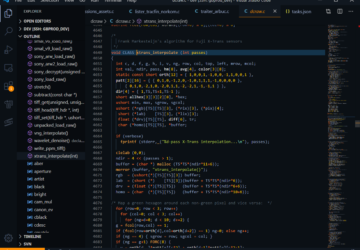 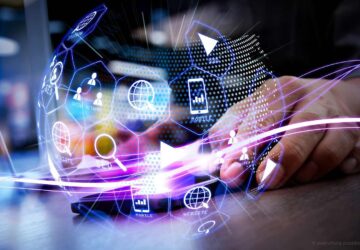 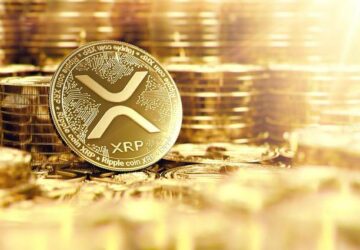 How to buy a baby xrp coin -ILC 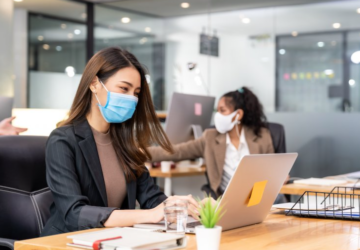 How Can You Hire A Virtual Assistant? A Complete Guide On Outsourcing & Hiring Virtual Staff