Hiring an IoT Developer: 10 Tips to Keep in Mind 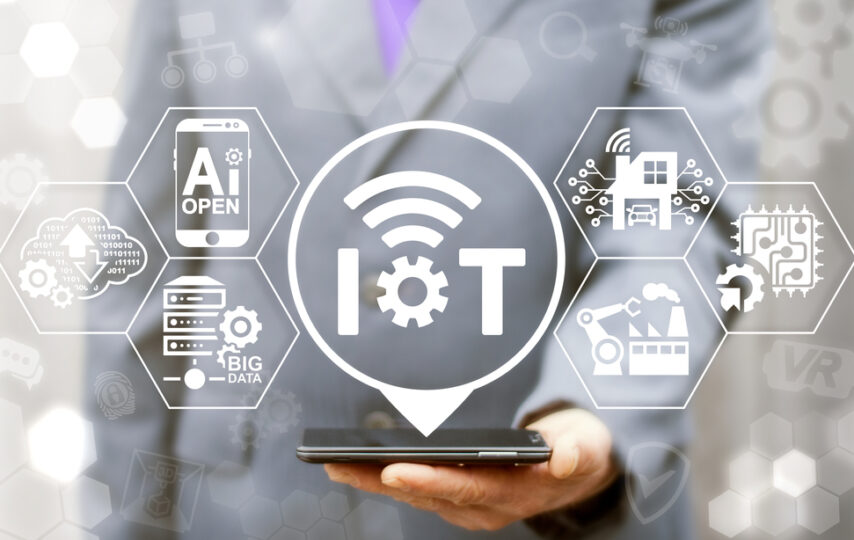 The demand for IoT experts has been on the rise in recent years. That is why companies seek the expertise of people into IoT technologies causing a shift in the organizational spend towards the Internet of Things (IoT) revolution. Definitely, This blog can help when hiring an IoT Developer.

Over past five years trillions have been spent on IoT market with industry adapting to IoT apps compared to others. Millions of jobs are now being offered in the IOT sector with more technical people getting on board with interviews taking place via easy to handle webinars.

IoT developer is a broad term which so many aspects associated with that weather be hardware device programming, cloud programming, systems engineering, networking, or even security for that matter. The demand of smart device usage increases at offices, homes, cars, and other electrical devices.

Most businesses wonder what things to consider when hiring an IOT developer. We present you with break down of potential points to jot down and keep them handy when you are all set for the recruitment of an IoT developer.

10 Tips to Keep in Mind When Hiring an IoT Developer

An additional knowledge into civil and mechanical domains would be advantageous when planning to Hire Internet of Things Developer. Such an IoT developer need to be a technologist curious to know technology by heart.

A commercial IOT product needs high standards of user interface knowledge. The reason being most customers depend on IOT products to smoothen their day to day lives.

Hence in order to recruit someone with IOT expertise, it is important to have a user-friendly mindset and approach towards building IoT apps. Reliability and quality are the two paramount qualities to see whether such a developer thinks from a user perspective or not.

IoT developers should be well equipped to build apps meant towards essentially non tech savvy users. Anyone can build a feature reach IoT app but bringing simplicity within it is the key.

Knows how to tackle user experience

To be a successful IoT developer one needs to understand what can be useful to be in users so as to enable an IOT app address the pain points of users by making their lives simpler. Interacting to the end users in understanding the needs and expectations the key skill and I will develop a must have to comprehend the app users to the core.

An IoT developer should be able to interlink the communication between the users and the actual physical thing i.e. an IoT device. Processing as per user commands and acting accordingly is what an IoT device be capable of and hence interaction has to be dealt with utmost care.

Holding a professional degree or certificate

Look for ab educational or professional certificate or degree within an IOT developer. Holding such accreditation is like icing on the cake stating how well equipped the person is to work with Internet of Things at the core defining a high probability to progress in little time.

Not having an educational background into IoT doesn’t mean you need to neglect the raw pool of talent in IOT who have strive hard to progress in the industry. Whether having educational qualifications into IoT or not, knowledge is what you should be looking for in the first place.

Complete knowledge of Python or JavaScript

An IoT developer should understand that it makes a lot of sense when the device running and data processing taking in the backend is handled through a web-based language. This is where Python and JavaScript comes to play, where both are event driven languages reacting to data changes from triggering actions.

When looking for a competent developers, they should be motivated to work with new technology without any guidance, coding samples, or documentation. The knowledge of Java script and python combined with windows compatible platforms like .net or C sharp is what is expected.

Experts into IoT have to play around a lot of data to let the organisation uncover potential of optimum effectiveness and efficiency. This is the reason why IOT people are expected to be well versed in big data analytics domain to use the data right using analytics to an optimal advantage.

Data science skills required in IOT share a fair resemblance to the ones in the actual data science job role, however there are few differentiators. The people into IoT need to have a brief understanding of a data scientist capabilities unlike having a detailed comprehension of the abilities required in a data science professional like

Technical abilities to fill up voids of IOT arena

There is a sure shot shortage of technological experts having an towards IoT voids. You need to have people on board to analyse potential loopholes of IOT and exploit them to make IOT devices be fruitful for the end users via an IOT app.

Let us take an example of an IOT domain such as IOT security to understand this point. A competent IOT developer need to be well-versed with all the security fundamentals related to IOT whether be cloud security, web security, mobile security, application security, network security, embedded security, and device security.

There is a dearth need of IoT developers, but one needs to have a great expertise with regards to a certain domain of IoT. Don’t look at the education or degrees here, since it is the in-depth knowledge about the subject, passionate inclination towards IoT, and ability to work hard in all given situations is what makes up a trueI IoT developer.

An IoT developer should always be willing to learn more and more with regards to the developments taking place in IoT. As IOT is gaining a wider acceptance, company seeks for employs not only holding expertise in IOT but also open minded towards learning latest buzz in IoT.

The pros into IOT should be able to master machine language communication and cloud-based solutions applicable to IoT. They further need to keep track of the trend analytics backed by database experience to handle influx of data with ease and deal with scalability with every minute piece of information to get it further integrated.

This also mean big data analytics and respective tools acting as a key component of IOT revolution. Automation is the biggest asset of IOT where everything can be maintained, managed, and deployed in an automated manner, which further means developers need to be well-versed with automation systems, SOAP APIs, REST APIs, and Open Stack to be able to code bots of all types.

Soft skills shouldn’t be disregarded at any cost

IOT is a dynamic field and is expected from a developer to be an expert in troubleshooting, problem solving, and have a communicative approach rather than sitting at a desk the entire day. An all-round experience is expected from an ideal Internet of Things (IoT) developer.

Further more teamwork and emotional intelligence are a must from an ideal IoT developer to have a cooperative work attitude with other team members. Deep thinking and creative design are additional assets expected in IoT solutions and hence the same is anticipated from an IoT developer.

Emphasise on IOT angle instead of looking at IT

IOT is not a part but an ecosystem on the whole. It requires recruiting of great intelligent people who can thrive in collaboration with teammates to discuss solutions collectively.

just like IT, an IoT ecosystem is not a subset but a wholesome set of elements also facing the security issue. Henceforth, in this ecosystem it is crucial to understand how different components work especially when they are interconnected with each other.

A lot of things to understand here deal with modules like configuration, handling, deployment, detection, authorisation, so on and so forth. An IOT expert is expected to understand all these varied facets of information technology (IT) systems.

Are you ready to hire an IOT developer?

Just like any other information technology sector developments, IOT has existing ones repurposed and integrated with the new ones in a contemporary manner. It is not the educational background you should be looking for in the hiring process, but it is more about the hard and soft skills coming to play with on-hands practical work exposure a plus..

Io T is a lot broader than you can ever imagine. It certainly deals with the real life aspects of home automation, office automation, manufacturing process automation, healthcare activities automation, and much more.

The one whom you are going to designate the responsibility of crafting IoT apps has to have sound knowledge of IOT and its connecting areas such as programming gateways, embedded software, network administration, cloud computing, big data analytics, AR/VR, etc. A person who can apply knowledge across these domains to play into IOT is a right fit for an advance IOT apps project. 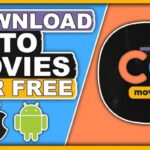 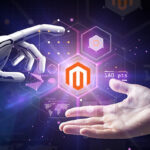