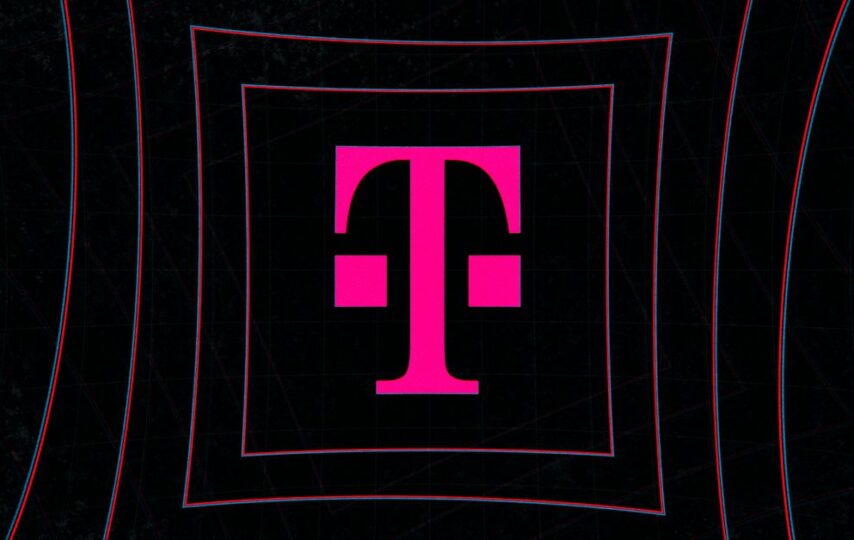 T-Mobile has announced that its 5G home internet service is now available in more cities, spanning parts of Colorado, Oklahoma, Missouri, Iowa, and Kansas. The service now covers more than 40 million homes, and earlier this spring, the company said it signed up its one-millionth customer. That’s good news in our landscape of cable internet provider monopolies, but T-Mobile has some real work to do if it plans to meet its goal of 7 to 8 million customers by 2025.

Providing fixed wireless internet to a broad portion of the nation was a big selling point in T-Mobile’s case to the FCC when it argued to be allowed to acquire Sprint. The gist of the whole deal was that we’d lose one of our four wireless carriers temporarily while T-Mobile absorbed Sprint and Dish Network got its 5G service off the ground. At the same time, we’d be gaining a home internet service provider, as T-Mobile would use some of Sprint’s spectrum to offer fixed wireless internet. How’s that going? Not great!

Dish’s wireless service doesn’t look terribly promising in its early stages. And while T-Mobile appears to be aggressively expanding its home internet offering, signing up another 6 million customers in two and a half years is starting to look pretty ambitious when it took a year to reach the first million.

A key part of T-Mobile’s pitch to the FCC was its ability to offer high-speed internet to underserved rural areas. The company says that a third of the 40 million-plus homes it covers (so about 13 million) are in rural America, and some of the towns listed in today’s announcement seem to fit the bill. Other, decidedly less rural locations now covered include Denver, Colorado, Des Moines, Iowa, and St. Louis, Missouri. If T-Mobile is still aiming for up to 8 million customers in a few short years, it’s going to need subscribers from all parts of the country — rural and otherwise. 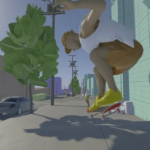 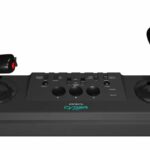 Next Story:
You can buy Sega’s Mega Drive Mini 2 Cyber Stick and get it shipped to the US