Why Is Purple Teaming Necessary in Cybersecurity? 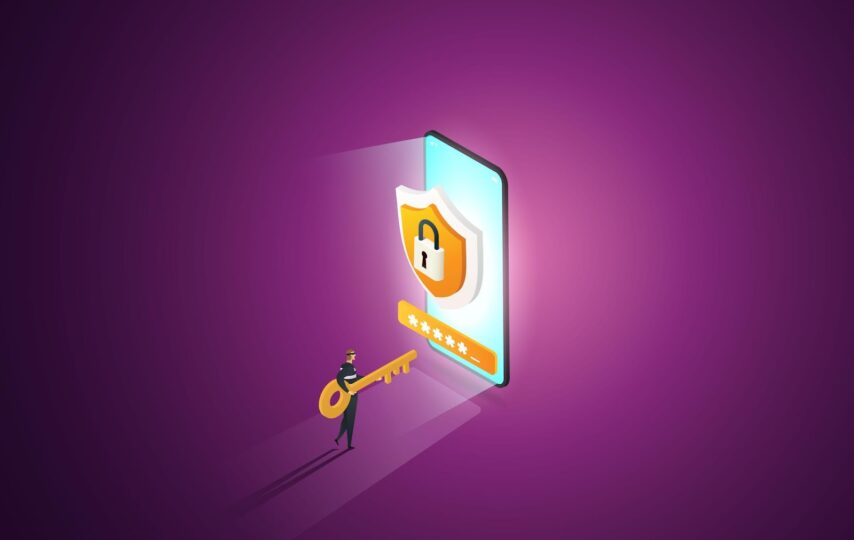 To simulate real-life military conflict, the military employs a practice called red teaming. For this exercise, soldiers work in two separate teams — the red team and the blue team.

Cybersecurity borrowed the idea of red teaming and has been using it to test security tools and the readiness of IT teams to defend networks. You can visit indexsy.com to learn about the various tools a cyber-security company uses in this regard.

The red team (ethical hackers employed for the red teaming exercise) attacks the system, while the blue team defends it.

Although it shows the preparedness of security systems and IT teams for attacks, it also encourages rivalry and the unwillingness to exchange expertise between two teams.

Recently, red and blue teams have been mixed to create another team — the purple team.

Purple teaming encourages blue and red teams to work together to find solutions and strengthen security.

How does purple teaming work, exactly? Let’s explore everything there is to know, below.

The crucial difference is that purple teaming doesn’t separate the teams. The purple team takes on the roles of both the red and blue teams to set specific objectives, attack, mitigate threats, and discuss the results.

To decide on the objectives of the attack, teams must define the exact type of attack to define a measurable goal that will determine whether the breach has been successful.

A common tool that is used to find the latest attack vector is MITRE ATTACK Framework. This resource is invaluable for purple teams who want to learn more about viable techniques hackers have recently used to breach networks.

The site is regularly updated with the descriptions of the most recent methods hackers used to attack organizations.

Following the goal setting for the exercise, the purple team attacks and defends the network, communicating together on the best approach.

After the attack, the purple team analyzes data collected from the attack. They transfer knowledge to each other while they work together on the solutions.

Working together, they conclude whether IT teams need more training, which part of the network has to be optimized, which vulnerabilities are high risk, and what is the best way to patch up flaws in the system.

What Can Red and Blue Teams Learn From Each Other?

While sharing knowledge as a new purple team, red and blue teams can:

Your cybersecurity team tends to think defensively and may not approach cybersecurity like a hacker would. This means that they may struggle to notice vulnerable parts of the system.

Purple teaming encourages teams to understand the “why” behind the actions of both teams. They get the hackers’ perspective and an insight into how the blue team works to identify and mitigate threats.

This also sheds some light as to why the team has or hasn’t defended the network. Was it about slow response time, are they not ready to defend the network from the new ways hackers exploit vulnerabilities or need more tools?

When the two teams are separated, the red team is hyper-focused on using the most effective attack to breach the network and the blue team is working on the defense.

Simultaneously observing the attack and defending the network, they work on the same goal.

Vulnerabilities in cybersecurity can be caused by the unpreparedness of IT teams, lack of employee training, improper use of the system, or misconfigured and bugged tools.

Preventing the breach is a lot about getting better at predicting how hackers might approach the network and dealing with flaws in the system before hackers find them.

Teams that work together are more likely to find the root of the problem and improve the cybersecurity of a company early.

Purple teaming bridges the gap between the red and blue teams. It encourages them to collaborate and share knowledge on how to set stronger defense systems.

Since it’s done without the blue team knowing they’re being tested, red teaming shows a realistic scenario of how well can your cybersecurity team can defend your systems.

It shows if there are any cognitive biases in thinking that would have been overlooked if the blue team knows it’s being watched. 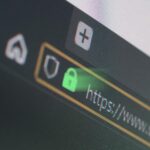 Previous Story:
What kinds of security solutions should you take to protect your computer? 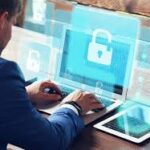 Next Story:
In-House vs. Service Providers: Which one offers ultimate security for your business data? 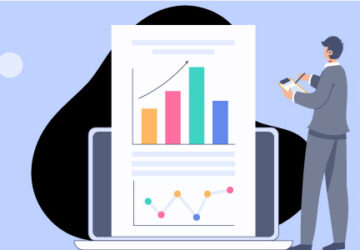 Is It Possible To Get Small Payday Loans With No Credit Check? 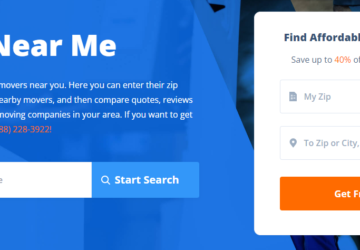 Ways To Apply For Online Payday Loans With Instant Approval 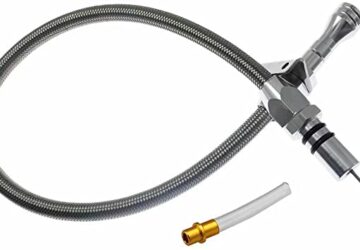 Shemale Tubes: What are the 5 Best Tranny Tubes of 2023 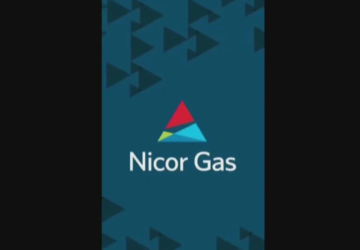